Description:
Hazrad is a rather average Ylaruan from the Western grasslands of Makistan. His dark skin is weathered and seems permanently sunburned and windburned. His eyes are often all one can see when his turban is wound around his face and head — striking eyes, flecks of green in hazel betraying his mixed Alasiyan-Ethengarian heritage, not unusual for Makistanis. He stands perhaps 5’10" and is lean from desert life and manual labor.

Hazrad doesn’t speak much, but when he does, he usually states facts very plainly or he offers thanks or blessings based on the religious philosophy of the Prophet Al-Kalim.

As a follower of Al-Kalim, Hazrad offers prayers facing in the direction of Ylaruam the Holy City every morning before travel begins. Unlike the other Ylari people in the caravan, he does so alone, rather than joining a group of fellow adherents. In the evenings, he often uses his staff or a branch to draw the stars he sees in the sky, pondering the movements of the heavens as he plots the caravan’s course through the desert.

Occasionally, as the caravan passes a particular cluster of rubble or an interesting rock facing or small oasis, Hazrad will offer short historical notes as to the significance of the feature or when it was first discovered. He does so as if he’s memorized the information from hearing stories repeated again and again orally…never an enhancement or embellishment, never a deviation from what he’s said before.

If anyone should happen to bring up the subject of farming, Hazrad shows great interest. He is especially curious about growing grains like wheat and barley.

Hazrad doesn’t like for the caravan to stay in any one place for too long. He is very adamant that he has been hired to get the caravan to its end destination — first stopping at Ylaruam the Holy City, then moving on to Thyatis. Any other stops along the way are wasting the master’s time and money. 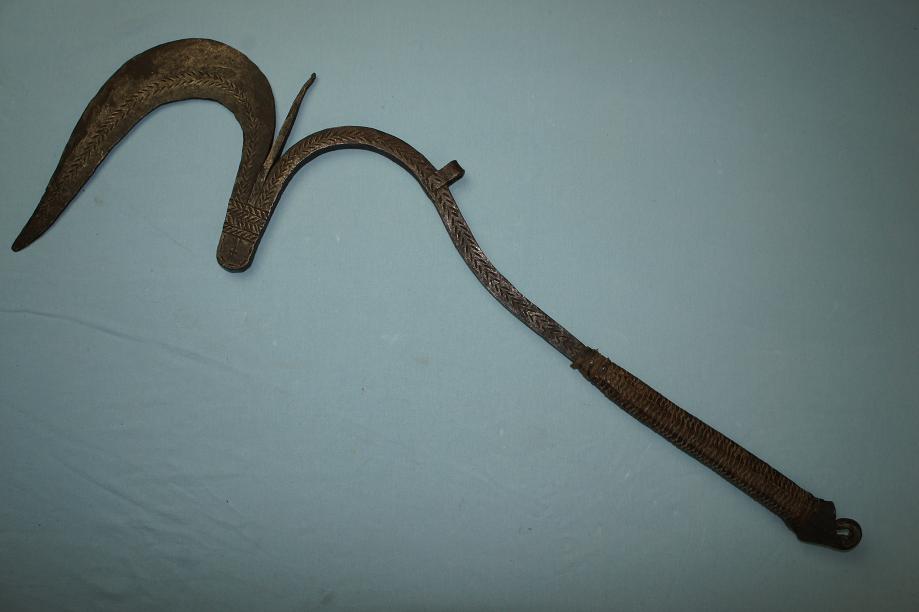 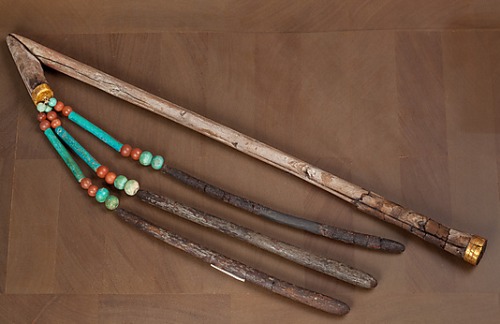 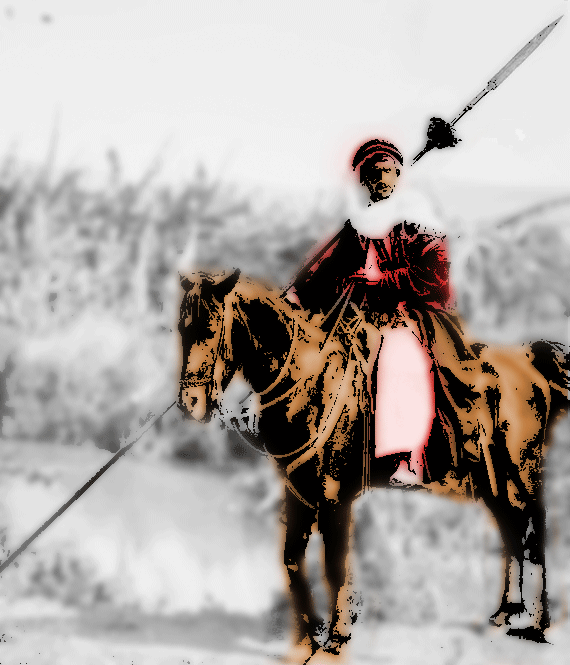