Bite and Hold:
When holding, the creature held takes d4 hp per round. It makes all attacks at a disadvantage and is attacked at an advantage. The creature may escape being held by making a save vs. PTTS.

Knock Down
If Pooches hits, he makes a contested strength check, with the loser knocked prone. Pooches may add his current HD to his str for the purpose of this roll. Only Dex and magic count for target AC in this attack.

Pooches is a large war dog with brown fur (black around eyes). He was owned by a minor noble with an estate outside of Selenica. Treated well, he was loyal and content until his master’s death. The noblemen’s nephew had little love for dogs, and Pooches did not trust him. As he became increasingly intransigent, he was no longer allowed in the manor house and was made to sleep in the barns. There Iris found him, unbrushed, neglected, and malnourished. She demanded him from the nephew, who was more than happy to part with him for a bit of elven gold.

Pooches has been traveling with Iris ever since. He is fiercely loyal to her and will defend her in battle, but he relies on her to decide things, like where they are going next. For her sake, he will even tolerate her cat, Blackcloak. 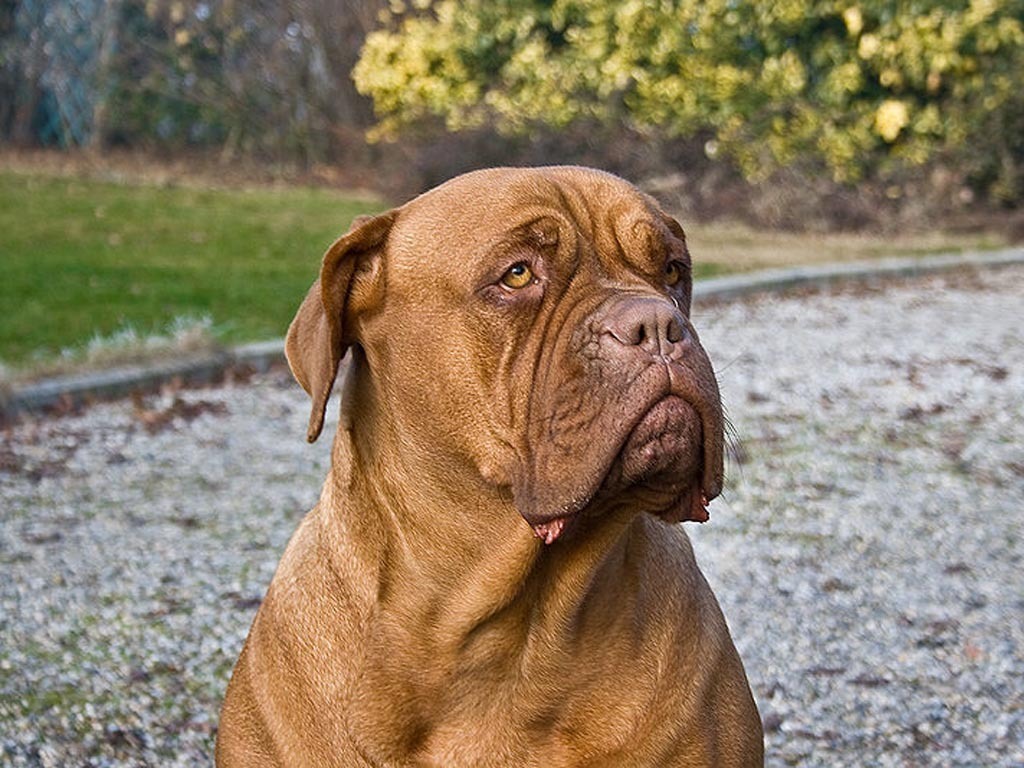